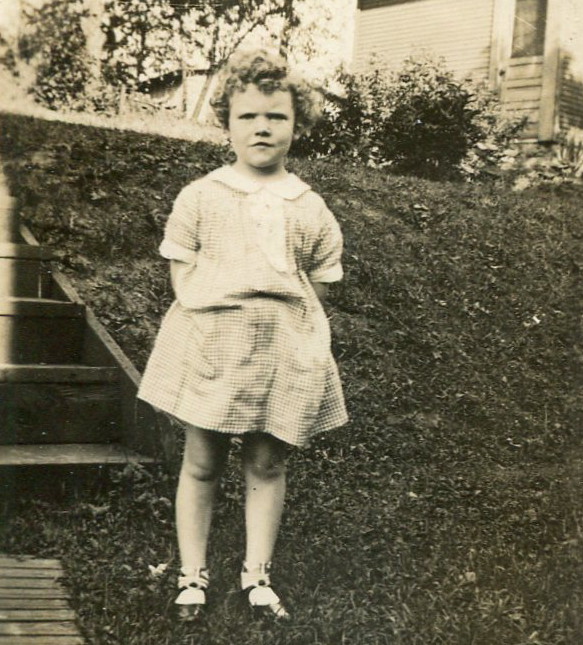 Aunt Sara appeared to be a background character however her story played an important role in Silent Ties. Most often she was seen not as a person, but as Uncle Roy’s wife. She was obviously dominated and controlled by her husband. Like the townspeople she lived in fear of him, but also demonstrated complete support of the man she loved. She does not appear to be embarrassed or ashamed of his actions. What little we see gives the indication she is likely in agreement with his beliefs.

Imagine a young girl who catches the eye of the strongest, most powerful boy in school. She becomes somebody because of him. She was told about Grandma Em’s heritage by their father. But it was a story she chose not to believe or to purposely block from her memory. The critical question when studying Sara is, “How did she find the courage to marry one of the most racist men in town?”

In an era that encouraged women to be good wives and mothers obedient to their husbands Sara succeeded. She loved her sons regardless of their faults, and she stood by her husband even when it meant losing her mother. However, she was not a weak mousy woman.  Her strength and determination was evident in the hospital room when she stood up to her brother and mother. She justified her actions and believed it was right in both taking her mother’s furniture and in protecting her son. She did more than look away when those she loved did wrong, she defended them.

Just as Grandma Em gave birth to a child that showed her black heritage, that could have happened to Sara. It was also possible that the birth of her grandchildren could reveal the family secret. J.P. was concerned about that possibility for Missy. Momma fretted when Ted and Nettie were expecting. Did Sara ever worry or fear that one day Roy would find out the truth? Married to a man so deeply immersed in the Jim Crow practices of racial domination Sara’s denial was the most dangerous deception of all.

“Those who cannot remember the past are condemned to repeat it.” Santayana